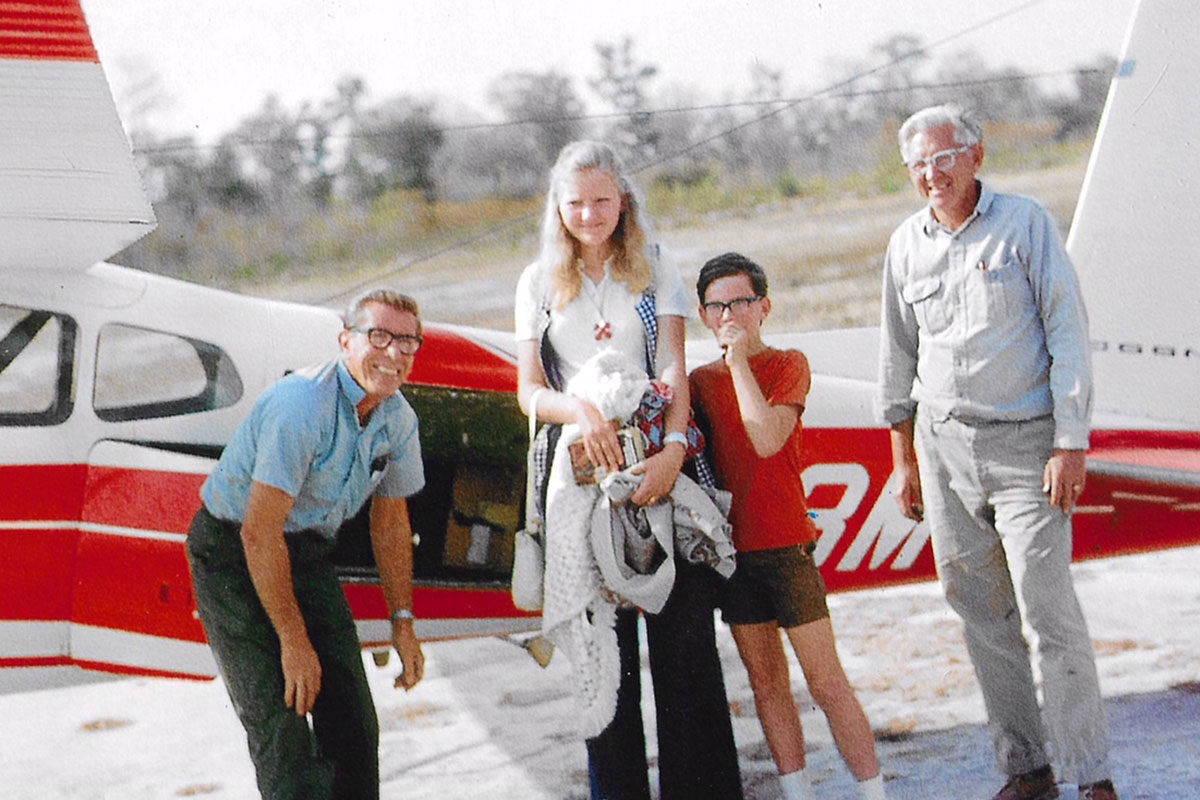 Two weeks ago I was attending the Southern Christian Writer’s Conference at the First United Methodist Church in Hueytown when I met Shirley Crowder. She was describing one of her several books on prayer to me and she mentioned she had co-authored it with another MK from Nigeria. They had grown up on the same mission station and hospital.

She looked surprise and said, “Most people can’t even pronounce, never mind know where it is.”

I explained we had some friends, the Dunaways, who were missionaries from Nigeria who had transferred to our Sanyati Mission in Rhodesia, which also had a hospital and I grew up next door to them. She mentioned how a missionary from Rhodesia came to Nigeria, Lolete Dotson, after the Dunaways had moved from Nigeria. It’s a small world where you know the same people from two small stations. She remembered all the Dunaways’ children but I only knew Mark and Martha as the two older children had already left home when they were at Sanyati. My sisters and I enjoyed going next door to play Monopoly with the Dunaways as Mark made up different rules, like the fact all the fines paid to the bank were put in the middle of the board and if you landed on the corner you could collect all this additional money, which really helped when one was in trouble. We went by “Mark’s Monopoly rules” for years.

I saw on Martha’s Facebook on June 15th, that it had been 43 years since Archie Dunaway’s death at Sanyati. I remember Archie Dunaway as a good man, a quiet man, whom the people loved as he wasn’t afraid to get down and dirty, doing the hard jobs on the station right alongside them, whether it was trying to keep the boilers working, the electric generator running for the hospital, or fix the two ambulances which frequently broke down on the rough dirt roads into town. He showed God’s love for the people by fixing broken machines. Even though his hands were rough and frequently grease-stained, he could be surprisingly gentle when he pursued his hobby of planting flowers and trying to raise them in a harsh, hot climate. He turned a barren anthill in the front of his house to a raised stone covered patio, surrounded by terraced flowers, and shaded with trees. This was the place to be for the weekly meetings and meals by missionaries. Margaret, his wife, was a nurse and also ran the midwifery school, as she enjoyed helping deliver some of the 2,000 babies born each year at Sanyati Hospital.