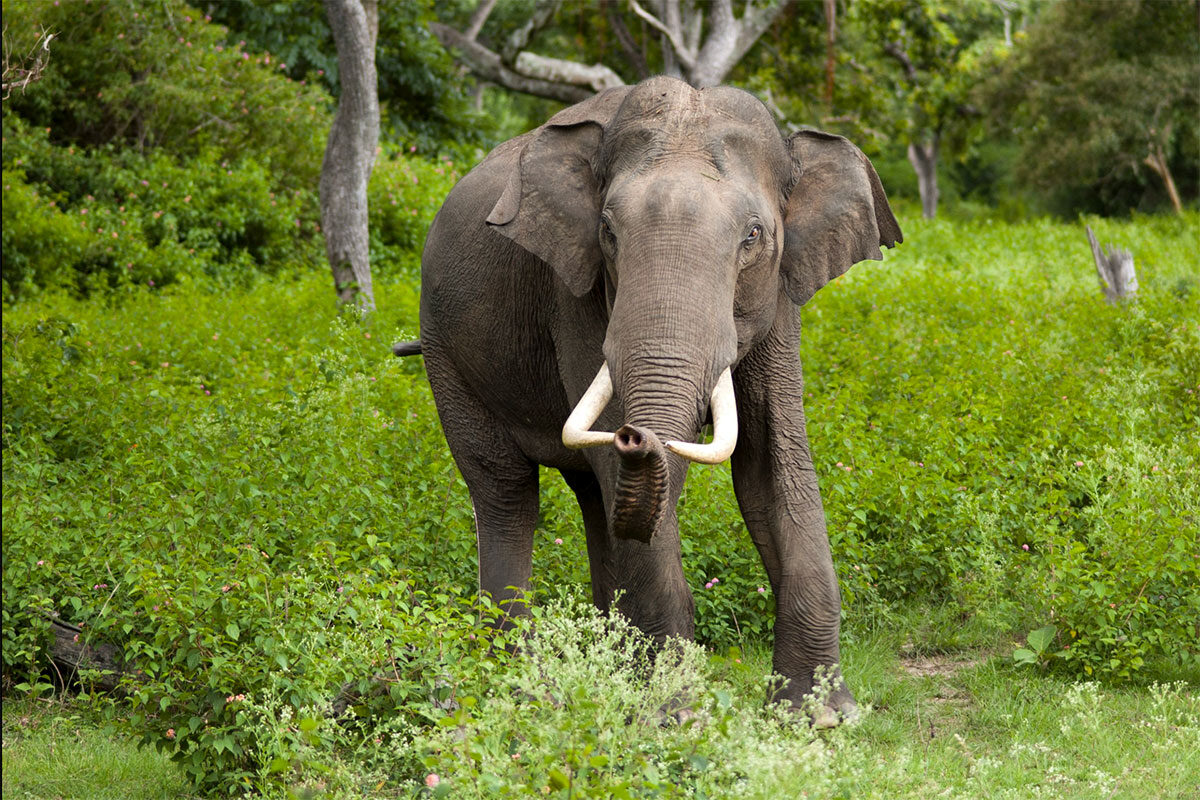 It seemed like a good idea at the time. It was two weeks before Christmas and we were busy making preparations for the Christmas Pageant that we were going to hold in our yard. We were planning to invite all our neighbors in the small Thai village that we lived in. It wasn’t unusual to see an elephant walk down the street with his owner trolling along beside him, carrying bananas and other fruit. The children enjoyed spending 20 baht (75 cents) to buy food to feed the elephant and the owner was glad to be paid to give him food. I had a brainwave when I saw him that day and thought wouldn’t it be great to have a live elephant in our Christmas program. It was amazing how easy it was to haggle with the owner and settle on a price of 1000 baht ($33) for the use of his elephant for that day.

The day dawned brimming with anticipation and Cheryl, my wife, dressed in her Thai finery, walked out on the second floor balcony. The elephant had arrived and with fear and trepidation she stepped off the balcony onto his back. With 40 other church members in tow she was led into town and through the market, passing out invitations to the Christmas pageant. When she returned I realized that something was wrong. The elephant owner didn’t say anything but he had that look. I asked, “What’s the matter?”