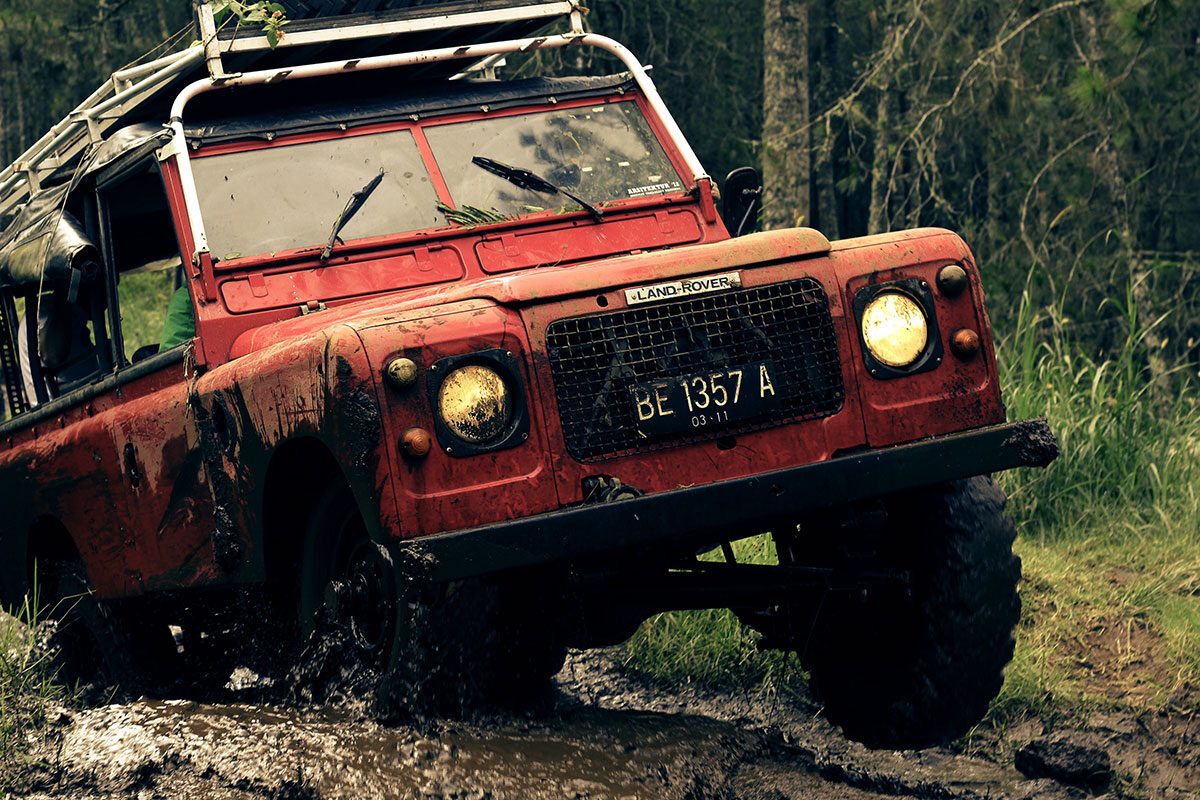 As I read about so many desperate situations in the world today, it is overwhelming to know how to reach out in Jesus’ name. The refugee crisis in Afghanistan and the earthquake disaster in Haiti are just two examples. When my family went with our church to visit Children’s Hope in Jacmel, Haiti about five years ago I thought I had already seen the worst in starvation and economic desperation after growing up in Zimbabwe. But it was shocking to see how in the Western Hemisphere there could be such a need. As we conducted medical clinics and gave out medicines, the inability to help Haiti, was overwhelming. That is why I wanted to recommend a trustworthy agency today. There are many good organizations sending help but one that handles your gift responsibly in the name of Jesus Christ is Send Relief. It not only sends food, but also tries to provide good drinking water by drilling wells, and gives chickens, rabbits and goats so the people can continue to raise food to provide for their families.

I appreciate trustworthy organizations after my first crazy experience in distributing food. This came when I was a high school senior in Sanyati, Zimbabwe. Another Missionary Kid, Jeff Fray, had just graduated from college and returned home to Zimbabwe. There was a drought in Zimbabwe, that was especially severe in the northwest region called Tongaland, after the tribe living there. The Tonga tribe had been living on the banks of the Zambezi and were used to fishing before the former Rhodesian government had forced them to relocate to a barren area of the country.

A grant from the Baptists of the Foreign Mission Board had bought several hundred bags of mealie meal and beans for those starving in Tongaland. Jeff and I made the first attempt for food distribution in December, 1980, in the hospital Land Rover and a 2-ton truck. But, it was cut short by the rainy season and flooding on the roads. We only got about two hours down the road when we found the roads washed out and had to turn around and unload the food at a warehouse in Gokwe. Carrying the bags of mealie meal off the truck coated us in a sticky mess and the smell of soured wet corn meal made us smell like a brewery.

About a month later we tried again. We got up early and Jeff drove the hospital ambulance with a translator up front, while I rode in the back seat. It was an experience driving this battered ambulance over the dirt roads as none of the dash gauges worked and the hood was wired on so that it slid six inches back and forth going around turns. The right back door was welded shut so I had to get in from the left side each time and then use a clothes hanger wire to wire the left door closed. The seats were not attached to the frame so whenever Jeff braked, they would slide forward and throw you in the floor.

Things were complicated by the fact Jeff had taken a pastor’s dog to see the vet. While Jeff was visiting with us and waiting to see the vet it had gotten sick on my Mother’s kitchen floor which didn’t make her happy. She was thrilled to see Jeff take it back to the pastor on the next trip in-country. The dog was sitting in the front with Jeff and after about an hour into the trip, it got car sick on Jeff while he was driving. This made the Land Rover stink and he didn’t have a change of clothes as this was supposed to be an overnight trip. We dropped the dog off with its owner, then at Gokwe reloaded the bags of mealie meal on the two ton truck we were following and drove to Tongaland. After about 6 hours we passed through a tsetse fly control road block. They inspected us to make sure there were no flies carrying the sleeping sickness and we signed their book which showed that except for two hunters, no one had driven in or out of Tongaland in the past three months. A couple of hours later the two-ton truck stopped so the people in the back could chase away a pride of lions from a kill, and grab the meat. This caused everyone to arrive in Tongaland later that night in the dark, and the two-ton truck got stuck in a muddy road. We had to unload by hand, with the Land Rover ferrying the bags of maize to a sold out store nearby. The water cans had gotten spilled during the trip and were empty, so there was only yellow river water to drink. The gas cans had also spilled on the food basket so there was nothing to eat that wasn’t soaked in gasoline. In the morning we drove to the pastor’s house and found him and his family picking grass to eat, which was all most of the people had. The pastor said this usually caused diarrhea but it was all anyone had to eat. He was glad food had been provided by the Baptists and he helped organize the people to come to the store. Over 3,000 showed up and we tried to give two bags of mealie meal and a bag of beans to each family, giving out a little more if their family was larger. It was a desperate feeling as the food was given out and more and more people showed up and there was no more to give out to meet the need.

It was hard to get away from the crowd that evening but Jeff and I drove away to try to get to Sessami to visit with a pastor’s family. I noticed this big gray rock between us and the setting sun, as we were grinding along in first gear on the bush trail. I looked again and was puzzled that the rock was still there beside us. Finally it hit me that it was an elephant slowly walking, keeping a parallel pace about 20 yards away from us in the brush.

At this point we were hungry and thirsty. We had had nothing to eat in two days and had given all the food away. I was desperate enough to try to eat a gasoline soaked roll but it just caused me to burp gasoline. We were so hungry that Jeff kept swerving off the road, trying to run over guinea fowl for something to eat. We had tried to boil water the night before but it was too hot to drink and filled with ash from the fire so we had to drink yellow river water instead.

As we approached one of the last river beds to cross before Sessami, we were worried the Land Rover might drown out which would be catastrophic. No one knew where we were exactly and we could see thunderclouds and lightning up river. If the Land Rover died in the river, it could be stuck and washed away by the oncoming flood. We unwired the hood and wrapped the spark plugs and carburetor in plastic and gunned the Land Rover through the water, praying that we didn’t fall in any potholes or get stuck. As we pulled out of the water the Land Rover coughed and died. We were so thankful we had made it across the water but we knew we had to get it out of the bed as it was raining up stream. We dried out the spark plugs, carburetor and tried everything we could think of, but the engine wouldn’t turn over. Finally we poured the last jerry can of petrol in the gas tank and it cranked right up. We were thanking the Lord that it hadn’t run out of gas 20 yards earlier in the middle of the river. The gas gauge was broken so there was no way to tell when we were going to run out of gas.

We were also happy that we finally ran over a rabbit and threw it in the back as now we had something to eat that night. We finally arrived late that night at Sessami. The pastor and his family were so gracious to welcome us. We would have been happy to eat the rabbit but the pastor insisted on killing one of his five remaining chickens for us which really touched me as this was all they had.
The next morning we left and arrived at Gokwe on gasoline fumes and carrying a gift of a dead goat in a galvanized metal tub in the back that one of the people traveling with us had picked up at Sessami. Every time Jeff would brake, the seats would slide off and this metal tub would slide all the way to the front. At Gokwe we needed more petrol to get home to Sanyati. We were out of money so we had to take on paying passengers to buy the gas. Later these passengers came by the house to be repaid but preferred to be paid off in used clothes so word went out to the mission that Jeff and I had to sell the clothes off our backs to get home. I was really sick with dysentery two days after getting home from drinking the contaminated river water, so sick, that Mother insisted Daddy take me to the hospital in Gatooma for observation and IV rehydration.

Please consider giving to www.sendrelief.org as they have people on location so you don’t have to go. They know the needs of the people and how to meet them. May the Lord bless you as you give. Thank you.